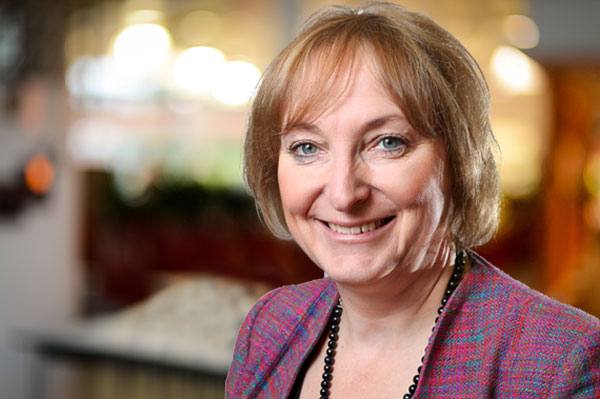 Sally has an interest in approaches to assessing the performance of professionals and has worked with the National Clinical Assessment Service, NCAS, since its creation in 2002, initially as a Secondary Care Adviser, and currently as an Educational Adviser.

Sally is committed to the delivery of high quality health care and was a member of the founding cohort of the NHSE and Health Foundation Q Initiative, designing the model of a connected community of safety and quality leaders to improve healthcare across the UK. She  represented the Faculty of Public Health on the AoMRC Quality Improvement Group, which promoted the inclusion of service improvement methodology in the curriculum of each Royal College.  She has led Research networks including the Gloucestershire Research and Development Consortium and the Western Local Comprehensive Research Network. 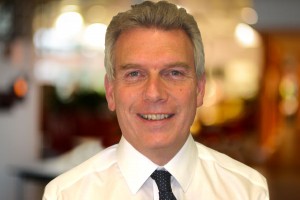 Professor David Halpin is currently a Consultant Physician and Honorary Professor in Respiratory Medicine in Exeter.  He is a Fellow of the Royal College of Physicians, a Member of the British Thoracic Society, European Respiratory Society & American Thoracic Society. David led a busy clinical department, continues research in respiratory medicine and has published widely. He lectures frequently around the world on COPD and asthma. He is a member of the Board of Directors of the Global Initiative on Obstructive Lung Diseases (GOLD) and of the GOLD Science Committee. Until recently he was an Associate Editor of Thorax.

David trained at Oxford and St Thomas Hospital Medical School: completing a D.Phil. in the Department of Human Anatomy, Oxford, before finishing his clinical training at St Thomas. He completed his postgraduate training in respiratory medicine at the Brompton Hospital. He was the Chairman and Clinical Expert for the COPD Guideline Development Group of the National Institute of Clinical Excellence (NICE) in the UK.  He was Respiratory Clinical Lead for the NHS in the South West 2010-2015. 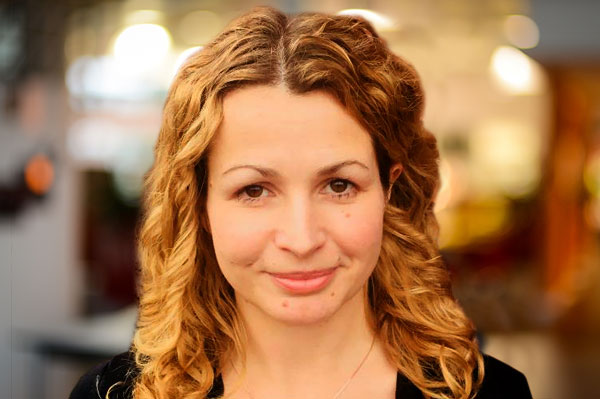 Ellie has worked in the South West for a number of years most recently as a Transformation Programme Manager for the South West Commissioning Support Unit. Previously Ellie worked as a Planned Care and Cancer Services Commissioner for the Bristol, North Somerset and South Gloucestershire PCTs. Ellie joined the NHS in 2005 from the charity sector as an NHS Graduate Management Scheme trainee in London. Following the training scheme Ellie worked as an operational manager at St George’s Hospital Trust, London. 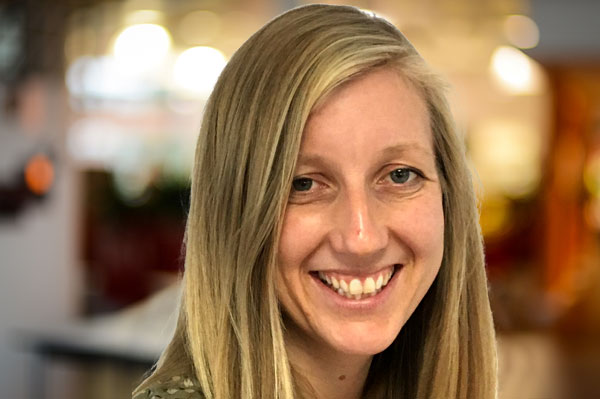 Rachel joined the South West Clinical Senate in September 2018. She has spent the last 8 years working as a secondary English teacher and prior to this was an Editor and Events Manager at a trade publisher.
&nbsp
&nbsp 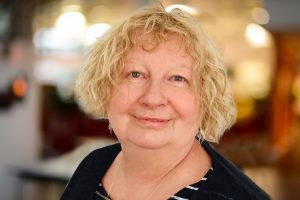 Trish has worked for the NHS for the past 13 years and brings a wealth of administrative experience from both the public and private sector. Most recently, she has worked for Health Education England organising conferences at both a national and regional level.